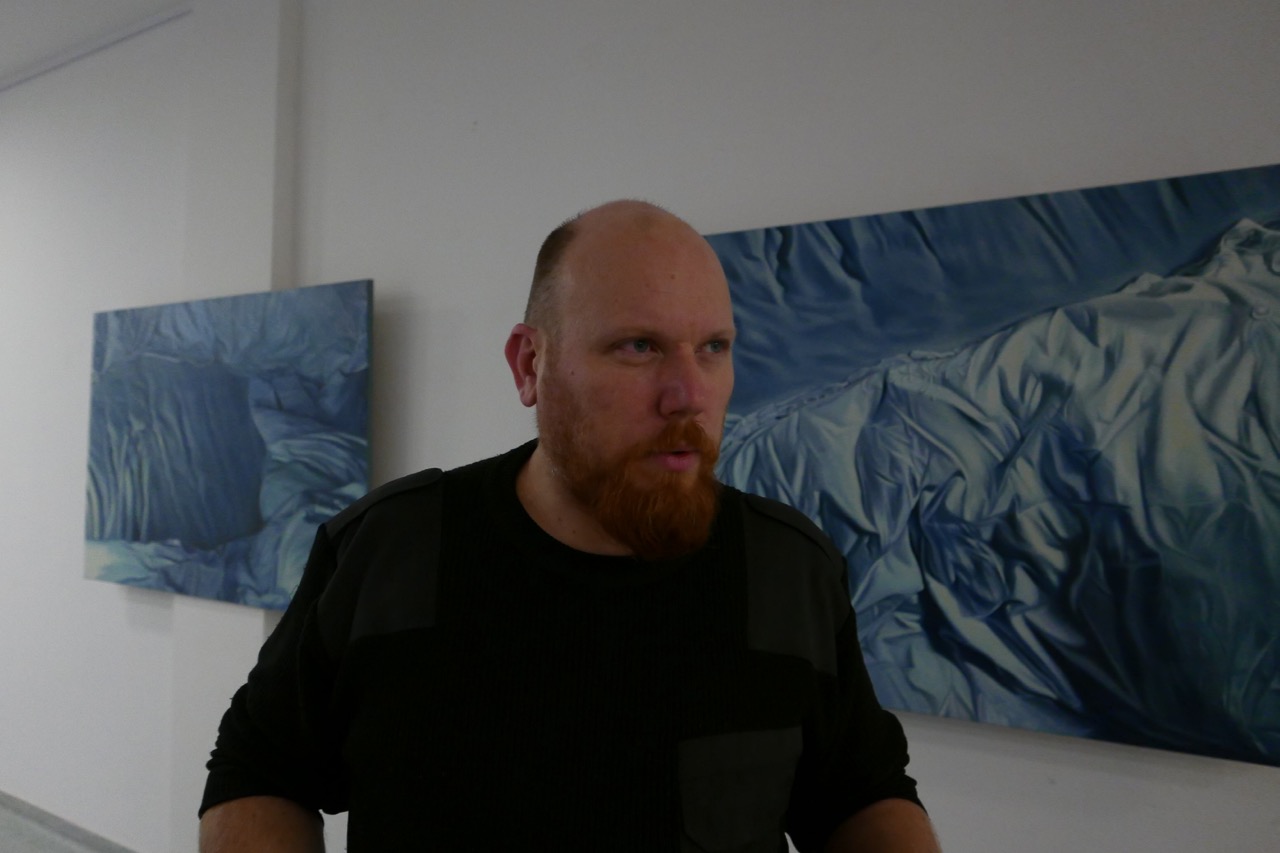 Antonio Giacomin aka. fluido was born in 1974 in Trieste, where he lives and works. As a creative technologist and video designed started to experiment with immersive media in 2015 working on various XR projects with his company fluido.it. In 2016 became the curator for the VR section at the Trieste Film Festival and started to collaborate with Casa del Cinema in Trieste organizing events like workshops and panel on XR culture. Since 2018 is guest curator for VR content at FeKK in Ljubljana (Slovenia) and ShorTS Festival. In 2017 he was creative producer and creative technologist for the project “In the Cave”, created during the Biennale College VR program and presented at the 75th Venice Film Festival in Venice VR category. In 2017 he started to curate the blog 360.fluido.tv and the only Italian podcast on XR culture “Linea di stitching” where he talks about his experience in the XR industry.