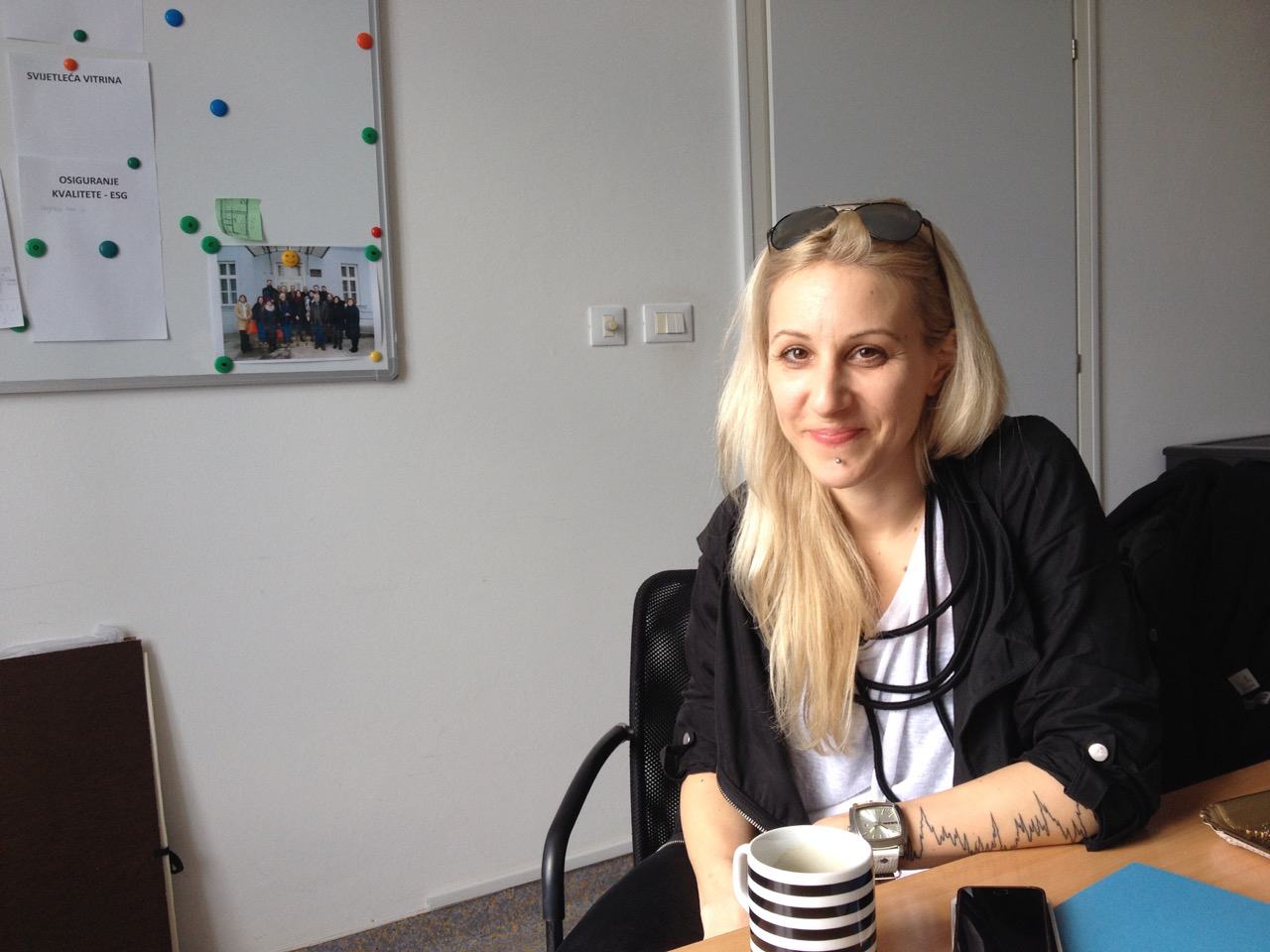 Davorka Begović (Zagreb, 1984) graduated in musicology from the Academy of Music, University of Zagreb. In the past 15 years, she has worked in the field of culture and art: she is active as a programmer, selector, producer and organiser of musical and other cultural projects. From the beginning, she was an expert assistant at Culture of Change; and since 2011, she has become an artistic manager of Music Showroom of Culture of Change. She has initiated, started, curated and produced an international festival Showroom of Contemporary Sound and the program cycle Residencies of the Music Showroom. For several years, she worked in the closest production team of Motovun Film Festival; she worked in the CineLink Sarajevo Film Festival office; she worked in the production company Spiritus Movens and collaborated with Studio Dim in the production of short films. After years of working in production, she committed to artistic work, curating and programming, specialized in the field of contemporary music and related art forms. In addition, she has published articles in the newspaper and magazines, she has written texts for record companies and other publishers, and she has managed round tables and has been a guest lecturer at University of Zagreb and University of Rijeka.