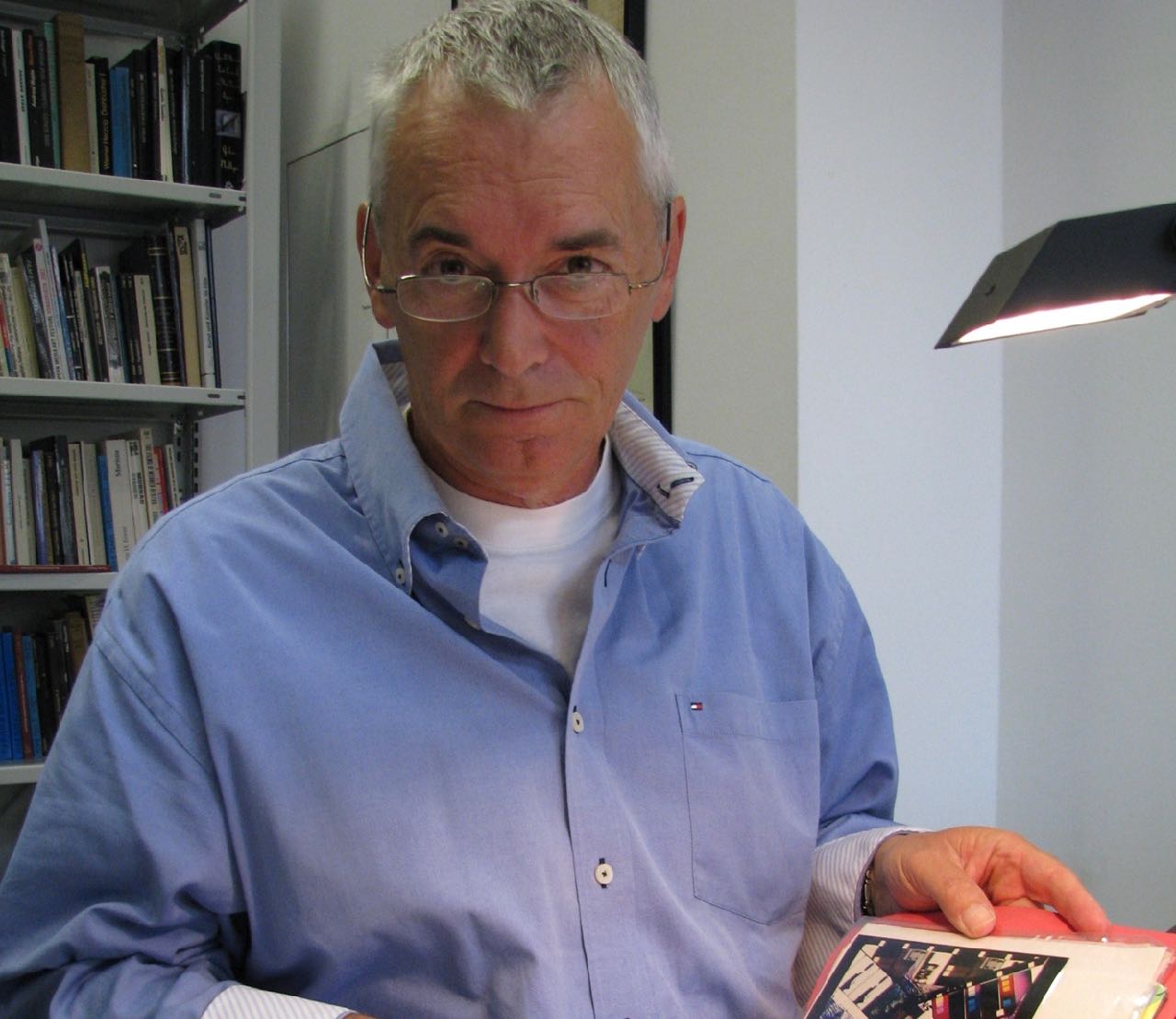 Over 30 years of working as a filmmaker, teacher, author and curator. Teaching at universities and arts academies in 31 countries around the world. Founder of four film festivals. Numerous books and articles. Supervisor of roughly 2,000 student films.