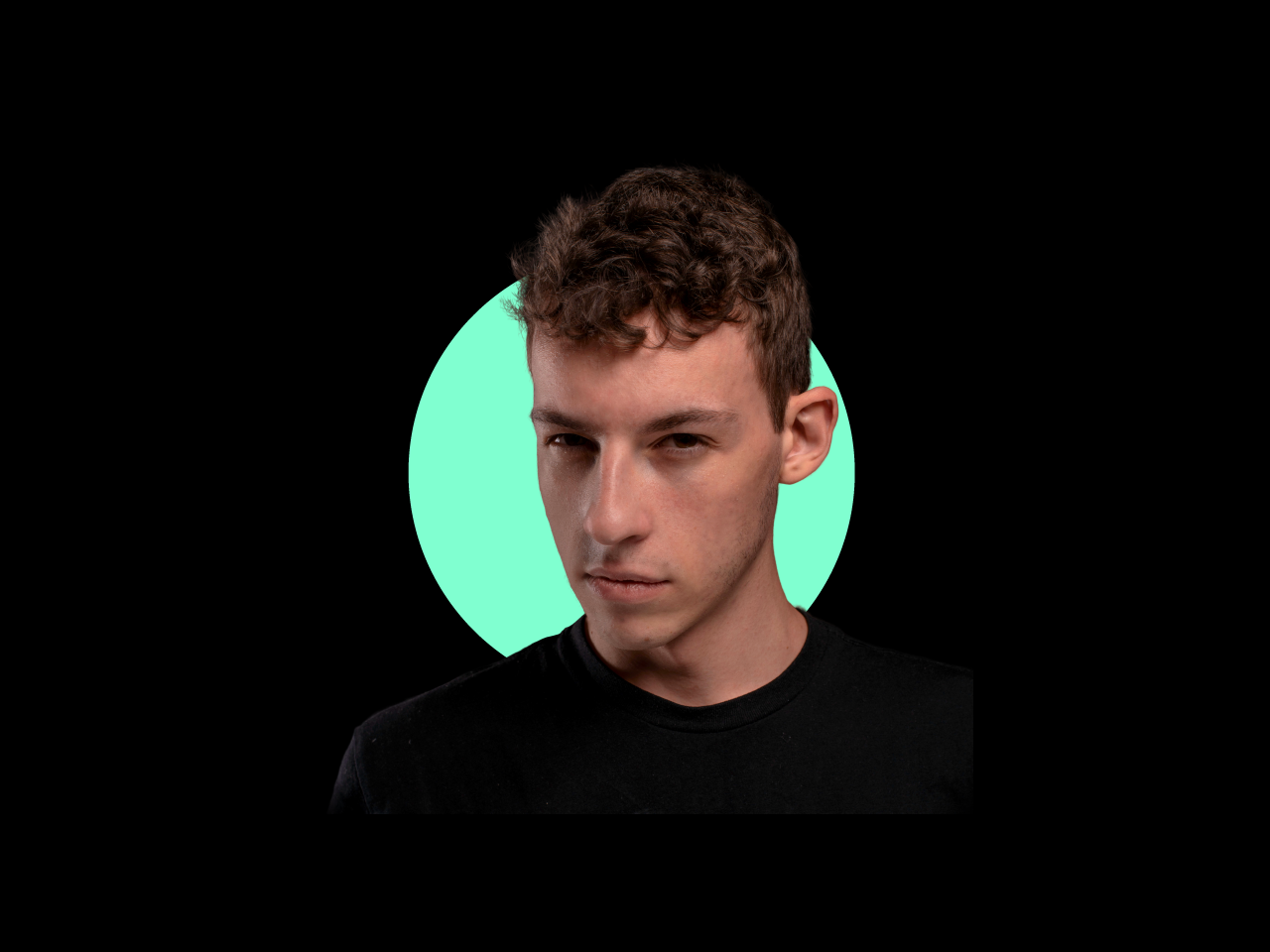 Since  2016 poster production, visual communication, organized by DaNTe. In 2017 he participated in the Erasmus + project, within the cooperation of the School of Applied Arts in Rijeka and Kunstverein ROTER KEIL from Graz. In 2019 he is consultant for VR at the International Exhibition Glowing Globe, Science-Fiction-Art and in 2020 Sound of Science. In 2020 participates in the project of the European Union, Clic – Circular models Leveraging Investments in Cultural heritage adaptive reuse as well as cooperation on the project Walk in Memories, Rijeka 2020 – European Capital of Culture within the program direction 27 Neighborhoods – Neighborhood Campus and UNIRI project for Interdisciplinary Research and Application new media technologies in the art of virtual reality resulted with participation on the the exhibitions Outlandish Rijeka in the frame of ESOF 2020 in Trieste and Academy of Applied Arts in Rijeka.

He started working in video at the beginning of high school, after attending elective classes in Film Art, and since then he has produced and edited art videos, documentation, and videos that he still creates today, such as GAME OVER. He is actively involved in video and combines shooting, editing and 3D in order to improve his knowledge of VFX. He participated in the Erasmus + program and worked with artists for two weeks and applied his knowledge of the 3D program to performance cuts and the final presentation of the work. In collaboration with the mentor of the School of Applied Arts in Rijeka, he designed the final work of the bench model in 3D software to get a realistic view of the bench that could be seen using AR technology, also realized his first 3D print, and was realized in the material. At a presentation on computer games, game engine and asset, he met professional experts to whom he sent his works and received feedback. From 2018 he starts to be interested in and then perform projects for virtual reality. It is educated through formal, informal, informal and self-directed acquired knowledge. Participated in the International Museum Day at the Natural History Museum in Rijeka, the work of a 3D model of the Lošinj camp, and his works of mirrors are in the permanent display of the Governor’s Palace.

Since 2019, he has been systematically cooperating with the Center for Innovative Media of the Academy of Applied Arts of the University of Rijeka as an advisor for virtual and augmented reality projects on research projects and the application of virtual reality in new media art. The workshops were organized in cooperation with the Academy of Fine Arts (ALU) and Academy of Dramatic Arts (ADU), University of Zagreb, and under the mentorship of the head of the Center Ingeborg Fülepp and Assoc. Prof. Sašo Sedlaček, doctoral student Dijana Protić and artist Marta Stražičić.