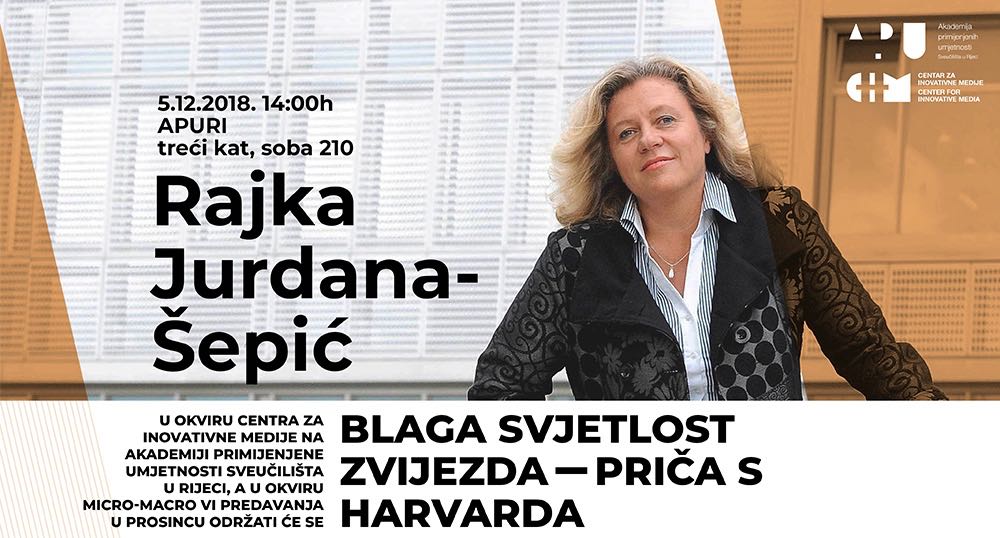 500 000 astronomical plates taken between the mid-1880s and 1989. The century  coverage is a unique resource for studying temporal variations in the universe. The Harvard Colledge Observatory (HCO) under the direction of Edward  Pickering (1877 to 1919) was a birthplace of a modern astrophysics, with a number of women working as skilled workers to process astronomical data. This historical period, the HCO staff known as “Pickering’s Harem” as well as „Harvard computers“ and their monumental achievments will be described in the first part of the talk.

The nature and evolution of cataclysmic variable stars such as symbiotic stars and novae are, whenever it is possible, studied by the method of archive photometry searching past history of the objects.  Physical properties of this stars, the nature of related eruptive processes and the properties of their variability could be obtained from historical light curves and spectroscopic observations. In the second part of the talk the part of such astrophysical research done by the author and the collaborators using data digged on HCO will be presented.